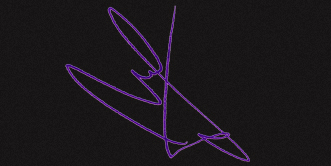 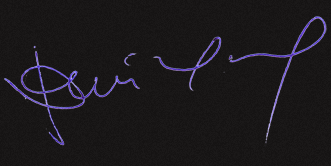 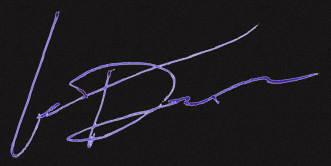 I had been thinking about starting to use in-ear monitors for quite some time. Monitoring is crucial, whether you're the singer, the bass player, guitarist, drummer... I started slow, with a pair of Shure headphones - good sound, but standard fit. A while later, I ran into Cristi Voicu - the Ultimate Sound producer and builder - and sat down for a chat. Finally, after going through all the features and differences between one, two or three drivers, and having received his best advice, I chose a 3-driver headphones pair - as a singer, it's important for me to hear everything that's going on around me. The casts are superb, that's really the whole point of a custom in-ear set: they're built for your ears alone, when you put them in you don't feel any sort of discomfort, they don't slide, glide, pressure, or inconvenience you in any way :)

I think the most important aspect here is the closeness and personal involvement that Ultimate Sound displays. The ENT (Otological) exam and the casts are both done in their quarters, professionally, whenever you need some (minor) adjustment it's as easy as contacting them and it'll get done (whether it's a slight frequency change, or a cast alteration). I felt very welcome from the start, and the overall feeling is that Cristi Voicu... simply put: really cares.

I've been wearing their headphones for almost two years now. Each and every time they do their job exactly right, and now I don't have to worry about not hearing much after a concert with blasting stage amps :)